Why get certified to sail with the American Sailing Association? 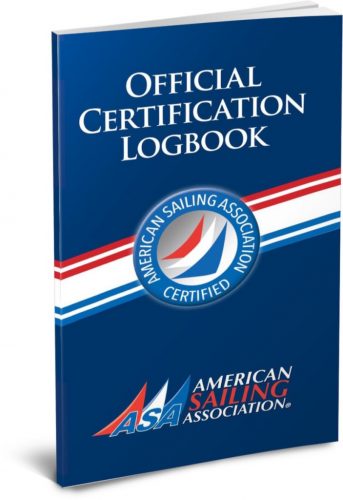 The American Sailing Association (ASA) is an international association of sailing schools and instructors that has been teaching people how to sail since 1982. ASA  is one of the most widely recognized and respected sail training agencies in the world. With thousands of instructors in 20 countries, ASA has issued more than 800,000 sailing certifications, to date. If you want to demonstrate to charter or sailboat rental companies that you know how to sail or if you want to gain confidence before you buy your own boat, then ASA certification is the way to go.

ASA certification means that an individual has met knowledge and skill standards for various sailing levels. ASA offers 10 standards based sailing courses, plus various endorsements to round out your boater education. These courses range from Basic Keelboat (beginner) to Offshore Passagemaking (advanced) and endorsements such as safe boating/ docking and weather. The first step in the series, ASA Basic Keelboat 101 is also approved by the US Coast Guard Auxiliary and the National Association of State Boating Law Administrators in the United States as a Safe Boating Course for the purposes of some state required boater education courses (check with your individual state). In Japan, ASA certification is an excellent way to learn how to sail and reinforce the Japan boater safety education program.

If your goal is to charter a boat in the Caribbean, then generally the ASA Basic Coastal Cruising 103 and Bareboat Chartering 104 standards will satisfy the requirements of most charter companies. The Basic Keelboat certification is generally recognized by sailboat rental companies if you want to rent a sailboat to go sailing for an afternoon, for example on the San Diego Bay. While certification provides a basis for charter companies to evaluate a customer’s competency, companies may also require a local orientation or check out to become familiar with their boats and sailing area. Additional sailing experience is always a good idea.

Competency tests for experienced sailors who want to charter but do not want certification are sometimes given by individual companies. Experienced sailors can also challenge the ASA standard at ASA facilities.

The ASA certification standard is one of the most widely recognized standards by charter companies and sailing schools around the world.  The staff at Aoki Yacht School are happy to advise sailors as to the most suitable way for you to achieve your sailing goals.

About the Sailing club
Application to the Club